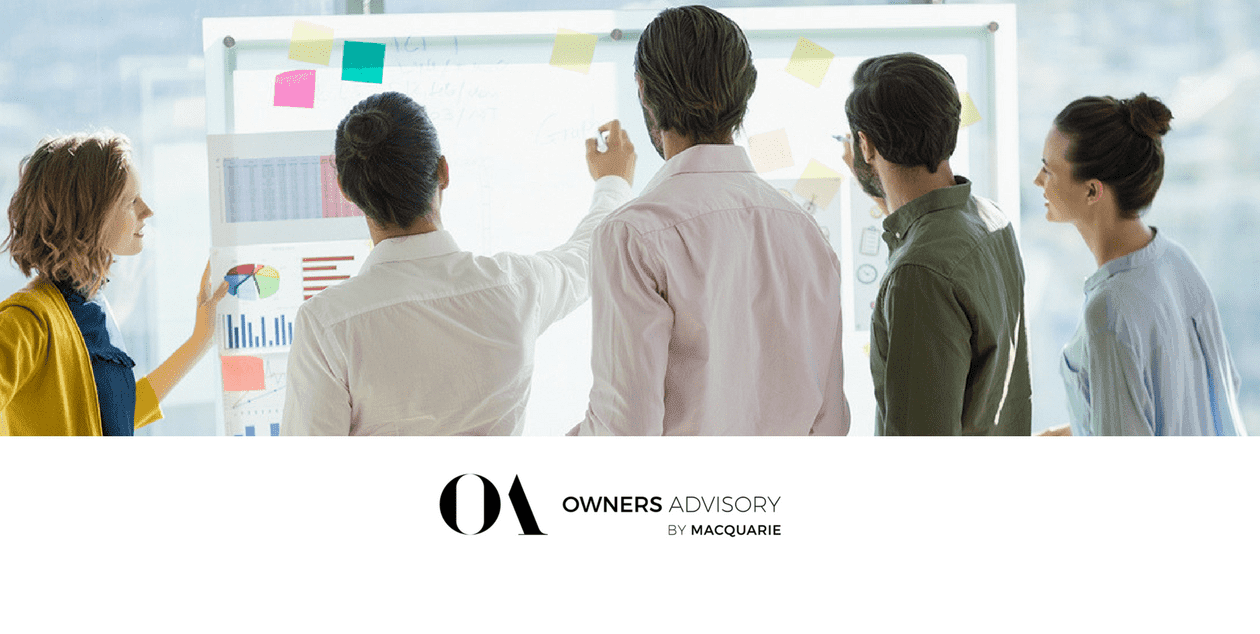 We have written fairly extensively on factors, particularly in the context of equity funds and their returns. Now we turn our attention to the drivers of returns, or factors, in the fixed income space.

Most investors are fairly familiar with the concept of factors in equity investing, for example:

The factors that drive returns in the fixed income space are a bit different.

Factors influencing bond returns are known as carry, the term structure of interest rates and credit spreads. There are a few others as well but these three are the main sources.

Carry, which is also known as roll-down return, is the return that a bond holder (owner) receives simply because the bond is getting closer to maturity. Remember that a bond pays coupons (or interest) throughout its life and then when it matures it pays back the entire amount of the loan – often called par in bond jargon. 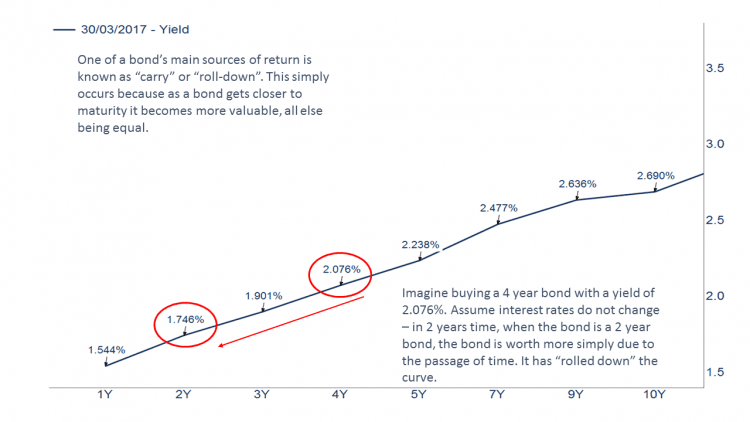 Note that carry can work in both directions. The chart above shows the returns when the yield curve is upward sloping – the carry is known as positive. If the yield curve was the opposite, that is, short term interest rates were higher than long term rates, the carry would be negative. The bond would lose value as it approaches maturity. 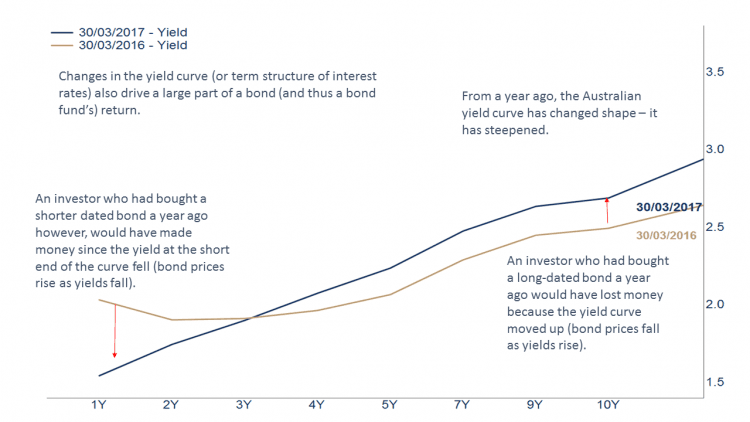 In the chart above, not only has the level of interest rates changed, but the shape has changed. Where one year ago investors in a 1-year Australian Government bond were demanding a little over 2%, today that interest rate has dropped to just above 1.5%. Those that had invested in the short-dated bonds would have seen their bonds increase in value. The opposite is true for investors in long-dated bonds. Interest rates have increased and their bonds would have decreased in value. It is also worth knowing that the longer the maturity of a bond (or average maturity of a bond fund) the more impact a move in interest rates has – again this is simply because of time (and compounding).

Most investors are fairly familiar with the concept of factors in equity investing. The factors that drive returns in the fixed income space are a bit different.

One of the other largest factors that impact the returns of bonds funds is credit spreads (to the extent that a fund owns non-government securities). This is the amount that investors demand another interest rate (a government bond with a similar maturity for example) take on the risk that the borrower may not be able to pay interest or pay back the loan (credit risk). 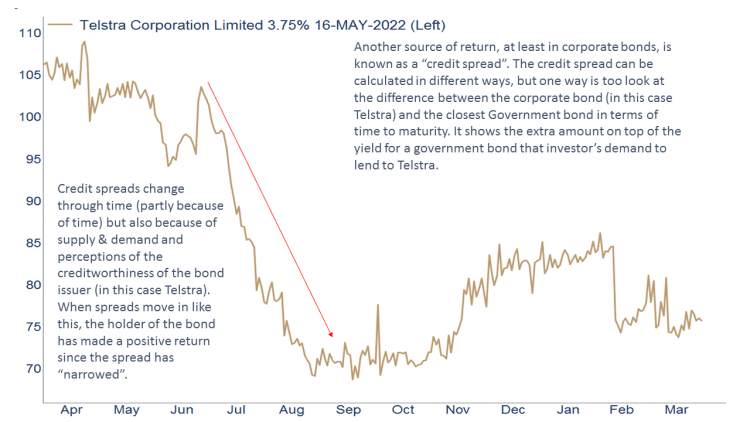 The shape of a credit curve also matters – just like it does for government bonds. Companies will typically issue more than one bond. This is for a variety of reasons and one is certainly to manage refinancing – having a few bonds maturing at different times can make it easier for the company. As a result of this, big corporate bond issuers will have a credit curve. And just like a government yield curve – it can move. 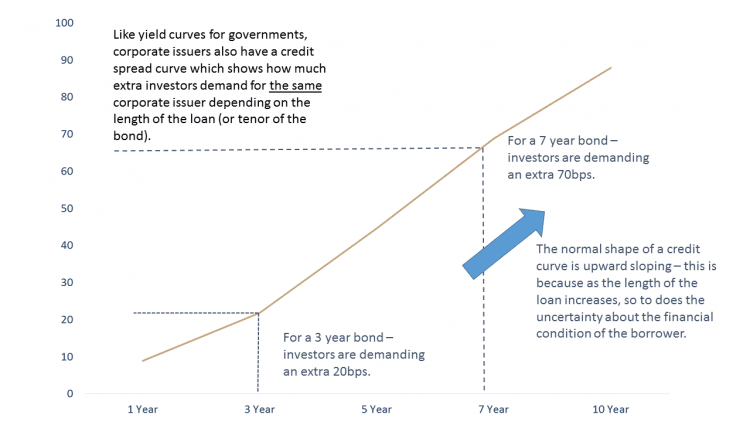 There are other factors that influence the returns of bond funds, like currency or issuer specific issues, but those two factors influence equity funds as well. There are also other factors that are relevant if the bond fund invests in different types of bonds. The three factors above can be used to explain most of what is driving the average bond funds return in the Australian market.

To view more articles from Owners Advisory, and receive their regular newsletter full of insights, sign up for a free account.