Feel like your money is languishing in TDs or cash?

Whether its indifference or oversight make your money work harder

Investor behaviour can be puzzling. Psychologists, financial advisers, investment managers and other observers of human nature have long pondered the drivers of investment decisions; the money that pours into investments when markets peak, and outward flood at the first sign of a downturn.

It is somewhat confounding then, that Australian households had more than $915 billion sitting in cash deposits at the end of September 2018, at a time when term deposit (TD) rates are at historic lows. This trend has been building momentum since the Global Financial Crisis (GFC) a decade ago – like a see-saw, the level of cash on deposit has increased, and interest rates have fallen to the lowest levels on record.

An examination of data released by the Reserve Bank of Australia (RBA), Australian Prudential Regulation Authority (APRA) and the banks themselves reveal some interesting facts:

The bulk of money sits in TDs of one year or less, despite low rates. The average rate paid on $10,000 is 1.95% – with tax to pay, that’s a negligible total return. When you factor in inflation at 1.9%, the after tax real rate of return is negative.

Data published in CBA’s 2018 annual report highlights the weight of money in short-term TDs, with more than half in the shortest term possible – and for that, receiving the lowest of lowly returns.

APRA data shows exactly where the money goes. While 92% of deposits are with the top 10 institutions, the lion’s share heads to Australia’s big four banks (79%), which interestingly tend to pay the lowest rates.

Although the government guarantee on TDs up to $250,000 is provided by a wide range of institutions, it seems the perceived safety of Australia’s largest is a drawcard.

What sort of investor are you?

TD investors generally fall into one of five types – do you recognise yourself?

Type one: The Roller 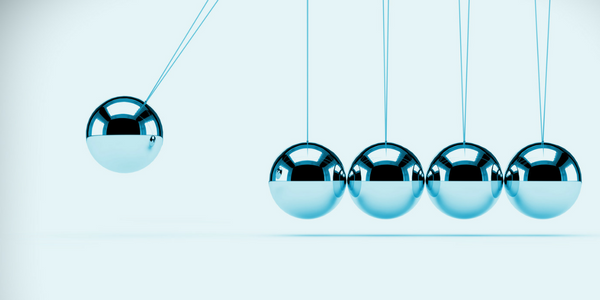 Characteristics of the roller: 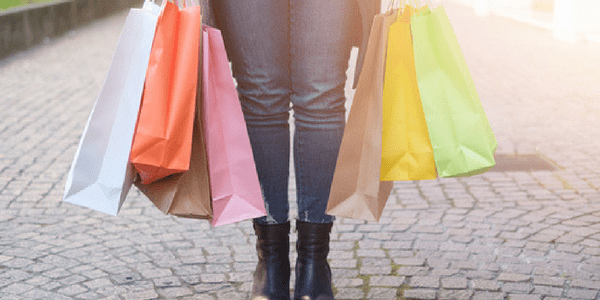 Characteristics of the shopper: 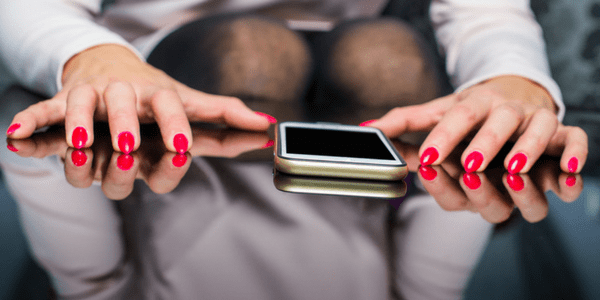 Characteristics of the Nervous Nellie: 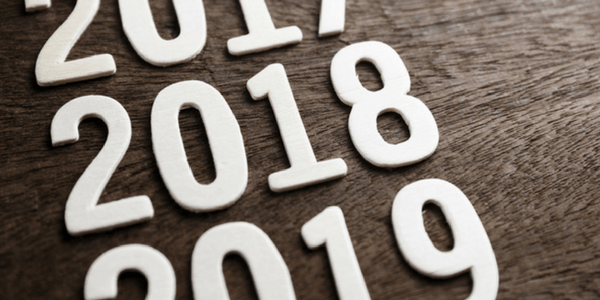 Characteristics of the accumulator: 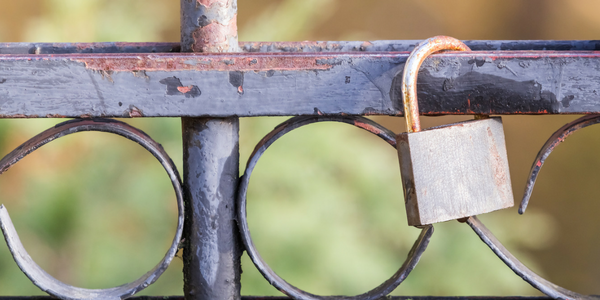 Characteristics of the fixer:

XTBs deliver the regular income payments associated with TDs, but with superior returns; and like TDs, the capital invested is returned upon maturity. Unlike TDs, an XTB can be sold on ASX, subject to liquidity, prior to maturity without penalty from the issuer.

While there may be no government guarantee, corporate bonds sit just above TDs on the risk-return spectrum and have similar risk propositions as well as a similar payout profile; both involve a known amount being repaid on a set date, with fixed interest payments on fixed dates.

Read more about the differences between XTBs and Term Deposits

Each of the TD investor types could benefit from investment in XTBs:

Whatever your investor type, if you have an investment in TDs, XTBs are worth a closer look. There are over 50 XTBs available over a wide range of ASX200 companies, each providing capital stability, as well as a predictable and regular income stream. XTBs can deliver superior returns to those offered by TDs, without the price volatility associated with shares and hybrids.

Don’t simply park your capital in a TD, make it work for you.

Top 5 Reasons You Should be Looking at Corporate…