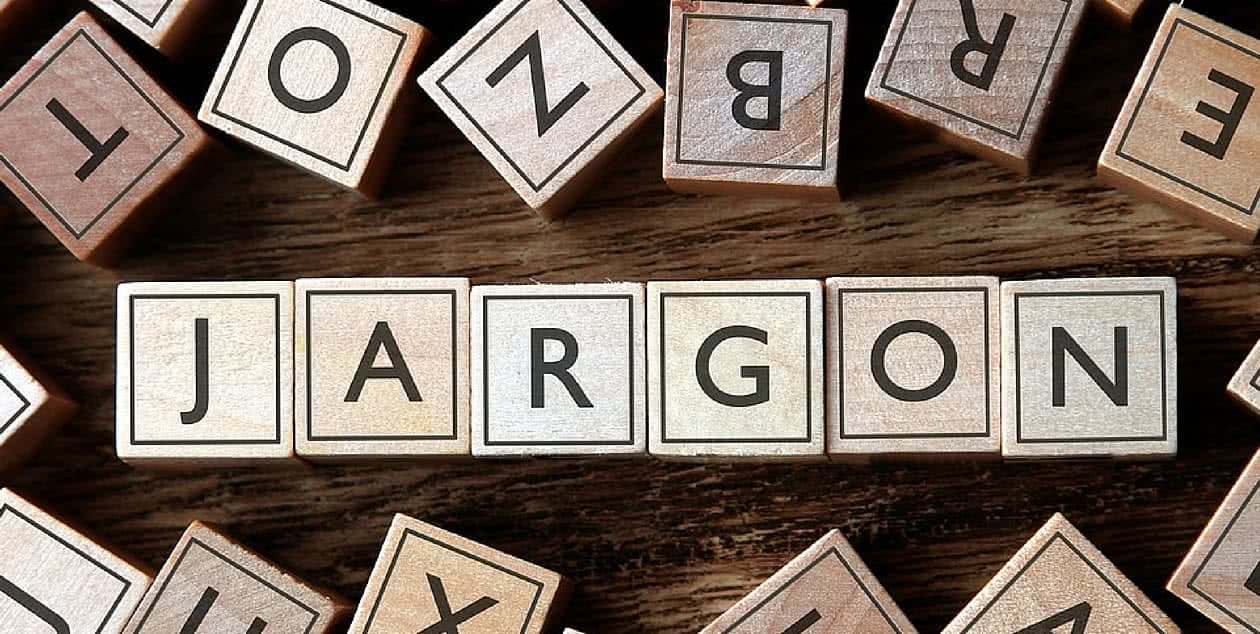 Significant disclosure that impacts shares by 10% or more is not very common for larger companies in the top 50. In a 2015 edition of Yield Matters we covered the dramatic impact of a potential Crown Casino privatisation on Crown’s hybrid securities. The senior bond did not react.

The announcement last week by Qantas of a downturn in its domestic capacity sent the equity tumbling by 11% on the day. This is a significant move for a company of that size.

So what happened to its senior bonds?

Credit spreads for Qantas bonds (the yield gap between them and government bonds) widened by just 5bps.  Excluding the accrued interest earned that day, this would have translated into a 0.21% loss for the bond holders. In other words, there was minimal impact.

The question the bond market asks about disclosure is – ‘will this have a meaningful impact on the issuer’s ability to meet its senior debt obligations?’  The answer was obviously ‘no’ from the lack of any significant reaction.

The chart below shows the relative total returns performance of the Qantas shares versus the average of the three Qantas XTBs on ASX.

Note the slight negative correlation between the equity and the debt when the share price  fell by 11% early last week.

The take away for brokers & advisers is the complete disconnect that can sometimes exist between debt and equity when it comes to news that detrimentally, or positively impacts a company’s general business.  If it doesn’t significantly impact a firm’s ability to meet its debt obligations bond holders know they’re getting paid. If it does then the the company is in default.

Senior bonds are really just securitised loans to the corporate. That is why they have relatively low volatility and lack of reaction to a great deal of corporate disclosure.