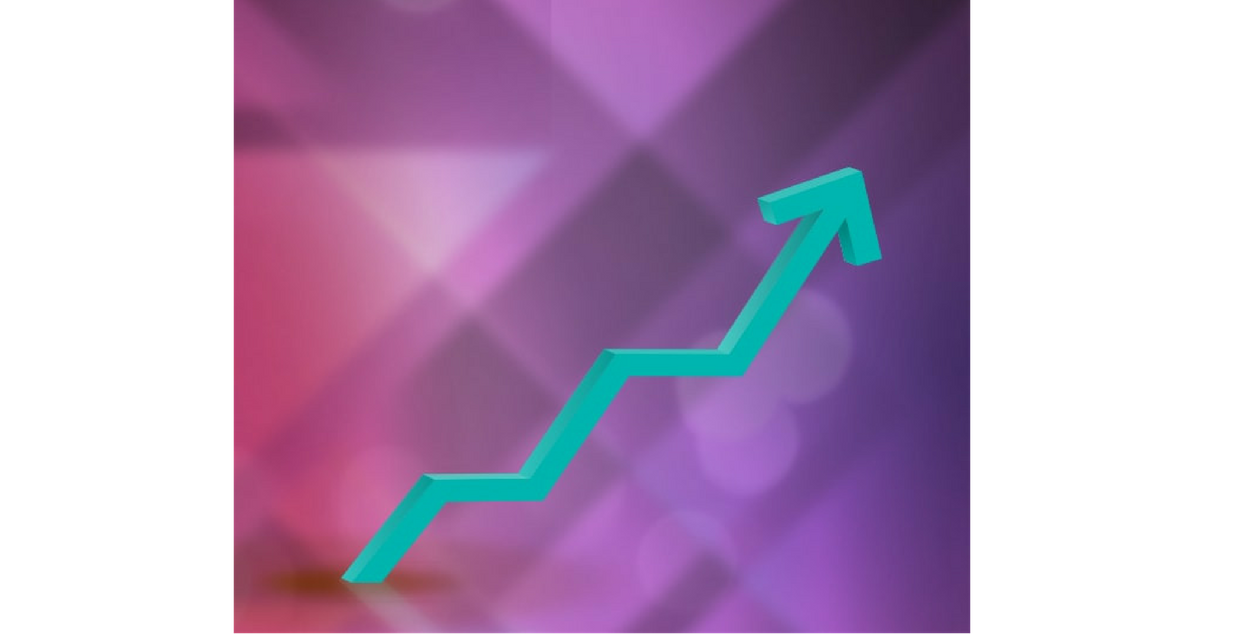 As we close the books on another Australian financial year, we make a striking observation: Over the last eight financial years, bond returns have exceeded equity returns on average by over 250 basis points per annum. Over this time, bonds also achieved this performance at almost one-fifth of the volatility of equities and have continued to demonstrate strong diversification benefits1.

Yet, Australian investors continue to have one of the lowest allocations to bonds in the world. According to the Willis Towers Watson Global Pension Assets Survey 2016, the average Australian pension portfolio allocated only 14% to bonds, well below other developed market counterparts like the U.S. (23%), the U.K. (37%), Canada (31%) and Japan (57%).

Since the global financial crisis, the number of Australians aged 65 and over has increased by more than 750,000, a rise of 27% in just 7 years.2 With this dramatic shift in demographics comes an important need for retirement income; given that the investment horizon is shorter, retirement income sources should generally obtain exposure to assets with lower levels of volatility.

Take the PIMCO funds as a prime example of how core bonds can be used in income provision. PIMCO’s Australian-domiciled bond funds were able to distribute almost half a billion dollars of income to clients over the last financial year. By way of comparison, an ASX-listed company that paid half a billion dollars of dividends last financial year would rank within the top 25 dividend-paying stocks on the ASX. Clearly, bonds and shares have different characteristics and shares tend to exhibit higher capital volatility and potential capital return than bonds over the long term, however, the above demonstrates that bonds should not be ignored in considering income solutions.

History is one thing, but what about the future?

The growth engine of the Australian economy is pivoting from mining to housing, which can be characterised as moving from a sector where Australia had a legitimate comparative advantage to a sector where we have a comparative disadvantage. The mining sector benefitted from ample sources of high-quality ore and close proximity to China, whereas the housing sector will likely eventually be weighed down by a highly levered consumer, expensive house prices and no limit on supply response.

This “unbalanced rebalancing,” combined with investors’ increasing focus on stable retirement income, bodes well for a healthy dose of bonds in Australian investors’ portfolios in the years to come.